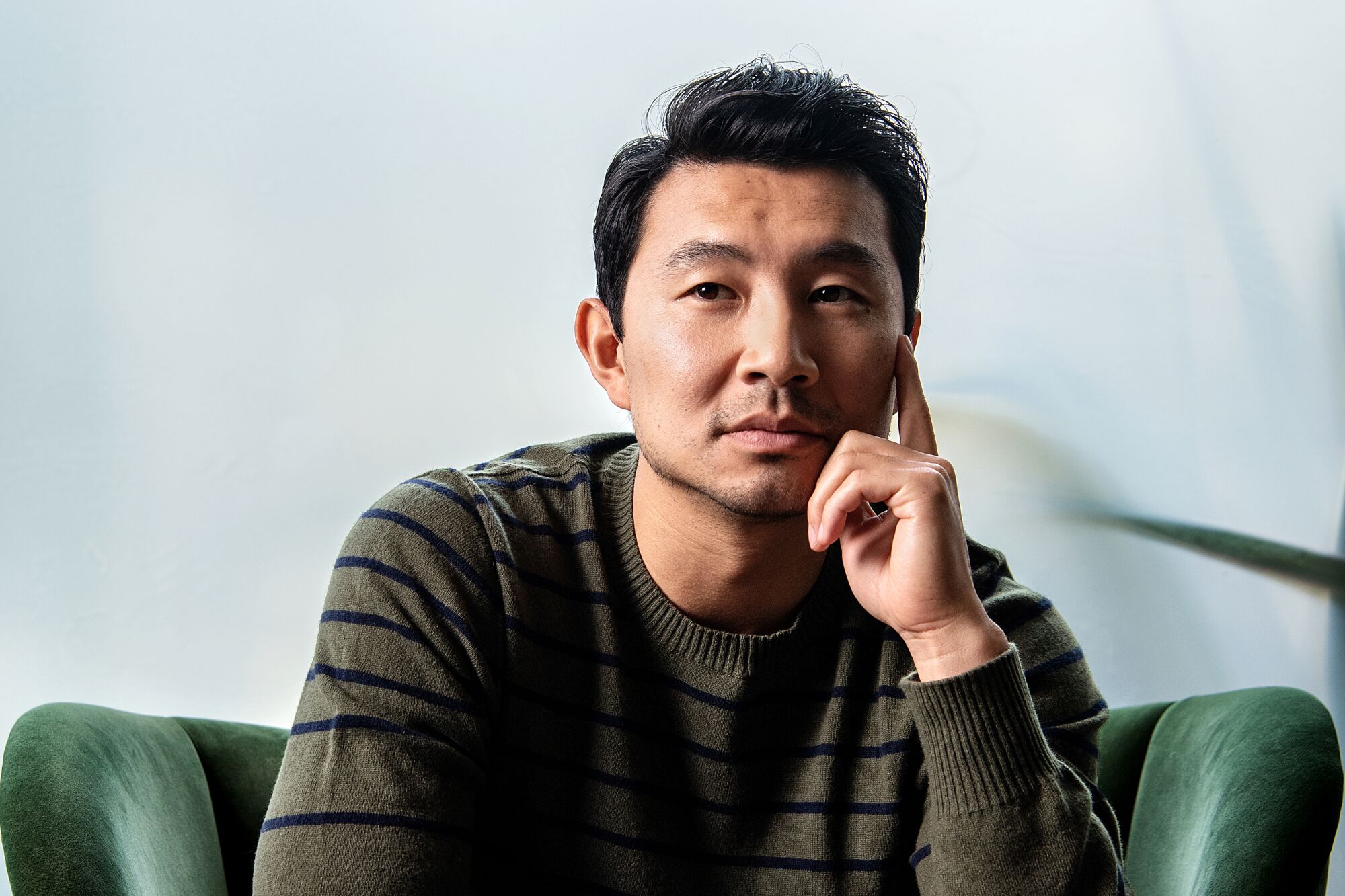 Shang-Chi is an international hero, but he comes from a tradition of heroes that is uniquely Chinese. To honor his legacy, Marvel’s first Asian superhero was created by Steve Englehart and Jim Starlin.

Shang-Chi is a martial arts superhero who first appeared in the comic book Special Marvel Edition #15 in December 1973. He was created by writer Steve Englehart and artist Jim Starlin. Shang-Chi is one of the premier martial artists in the Marvel Universe and has been trained by some of the best including his father Fu Manchu, Master Khan, and the White Dragon. He has fought some of the biggest names in Marvel such as Spider-Man, Iron Fist, Wolverine, and even Captain America.

In recent years Shang-Chi has become a staple member of The Avengers team and even lead his own title for a time. He has also been featured in numerous video games and animated series. Shang-Chi is a complex character who struggles with his legacy as the son of a villain but ultimately wants to do good in the world.

When and Where did the Marvel Universe Meet Shang-Chi?

The Marvel Universe met Shang-Chi for the first time in Special Marvel Edition #15 (1973), which was also the character’s first appearance. In that issue, Shang-Chi was pitted against his father, Fu Manchu, in a fight to the death.

Since then, Shang-Chi has been a fixture of the Marvel Universe, teaming up with heroes like Spider-Man, Iron Fist, and even Dead pool on occasion. He is one of the most skilled martial artists in the world and has proven time and again that he is a force to be reckoned with.

Shang-Chi’s origin story was fleshed out more in subsequent years, and it was revealed that he was born in China and raised by his father to be an assassin. He eventually rebelled against Fu Manchu and dedicated his life to fighting crime.

These days, Shang-Chi can usually be found fighting alongside his fellow Avengers or soloing it as a member of Heroes for Hire. Wherever there is evil to be defeated, you can bet that Shang-Chi will be there to lend a hand.

Shang-Chi is a highly skilled martial artist, and has been trained since childhood in the use of various Chinese weapons. He is an expert in kung fu and other forms of unarmed combat, and is capable of defeat foes much larger and stronger than himself. Shang-Chi is also a master of chi energy manipulation, able to use it for a variety of purposes such as flight, enhanced strength, and energy blasts.

How Would I Play Him in Role Play?

When playing Shang-Chi in role play, it is important to remember his history and how it has shaped who he is today. Shang-Chi was raised by his father, Fu Manchu, to be a skilled assassin. As such, he is an expert in martial arts and has a calm and collected demeanor, even in the heat of battle. He is also a master of disguise, able to blend in with any crowd or situation.

In role play, Shang-Chi should be played as a smart and resourceful fighter who is always thinking one step ahead of his opponents. He is not someone who relies on brute force to win, but rather someone who uses his skills and intelligence to come out on top. He is a loyal friend and ally, but does not hesitate to do what he believes is right, even if it goes against those he cares for.

Who are His Allies and Enemies?

Shang-Chi has a complicated relationship with his father, Fu Manchu. On the one hand, he loves and respects his father, but on the other hand, he knows that his father is a villain. As such, Shang-Chi is caught between his loyalty to his family and his duty to protect the innocent.

Shang-Chi’s enemies are primarily those of his father, including the criminal organization known as the Ten Rings. He has also clashed with various super villains over the years, such as Doctor Doom and Baron Mordo.

Shang-Chi is allied with several superheroes, including Spider-Man, Iron Fist, and Luke Cage. He is also a member of the Avengers.

The Future of Shang Chi in the Marvel Universe

The Marvel Universe is constantly evolving, and Shang Chi is poised to be a major player in its future.

As the world becomes more connected, it’s only natural that Shang Chi would play a role in global peacekeeping. With his mastery of martial arts and his ability to think outside the box, Shang Chi is the perfect candidate to take on villains like The Mandarin and The Hand.

In addition to his duties as a superhero, Shang Chi is also a skilled businessman. He runs his own successful security firm, which gives him the resources to keep tabs on world events and act quickly when trouble strikes.